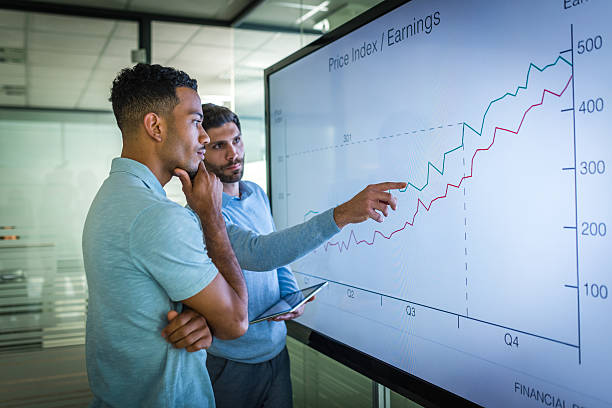 Turkey is likely to become an attractive center for interest-free Islamic finance after a new economic reform package was unveiled, according to an Istanbul University professor.

Servet Bayindir, who is also a member of Turkey’s Presidential Economic Policies Board, told Anadolu Agency that Turkey is in a more advantageous position than Malaysia or the UK, two vital players, in terms of applying Islamic finance and attracting foreign capital.

“But for this, Turkey urgently needs to overcome the deficiencies in the legal infrastructure in banking, insurance, fund management and most importantly money and capital market products in accordance with Islamic principles,” he said.

The enactment of an interest-free finance law would increase confidence in the sector, said Bayindir, who noted it would create a flow into Turkish markets from those who have domestic and overseas capital and interest sensibility.

The economic reform package introduced last week by President Recep Tayyip Erdogan showed that Turkey is preparing uniform legislation that will accelerate the development of the participation banking sector.

Erdogan said that with the regulation, a Central Advisory Board for the sector will be set up while participation in the financing sector will be gathered under a single roof.

Bayindir said that the Board is expected to produce and publish principles and standards regarding Islamic finance. “The Board should act as an arbitrator in eliminating the application differences between the institutions.”

It also should supervise and inspect the sector in terms of compliance with Islamic financial principles, which ensures the reliability of the system, he added.

*Writing by Yunus Girgin in Ankara