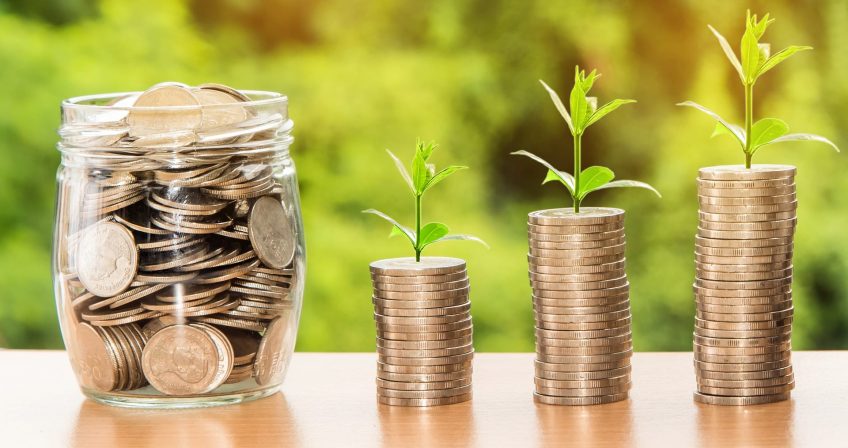 Increase in assets, deposits highest since 2015 and 2012 respectively, says State Bank of Pakistan

Pakistan has recorded a 30% growth in Islamic banking assets during the 2020 fiscal year. According to a report released by the State Bank of Pakistan on Wednesday, the overall deposits of the Islamic banking industry have also shown a growth of 27.8%, in 2020. 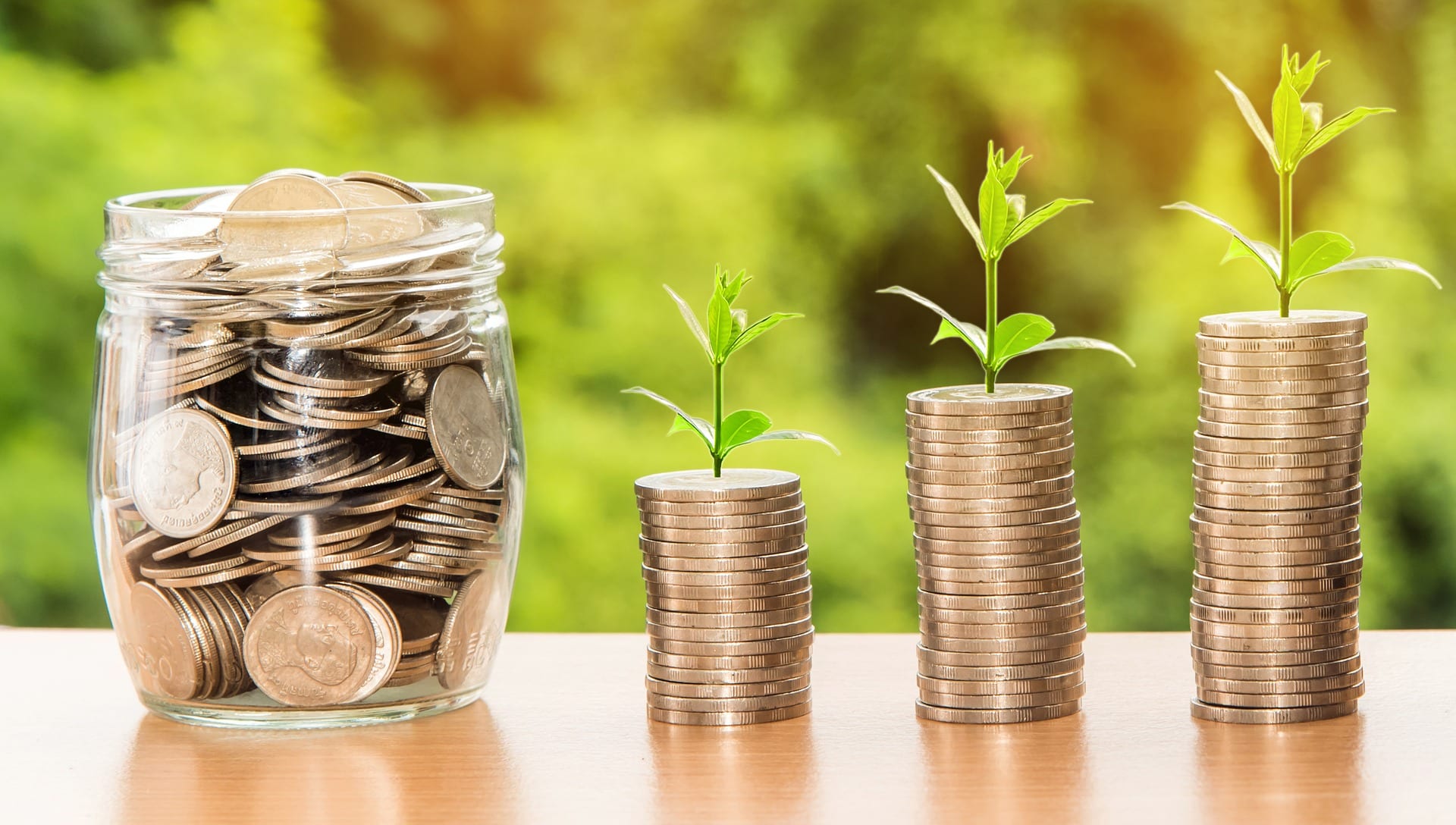 “In continuation of its on-going strategy, State Bank remains committed towards promotion of Islamic banking industry on sound and sustainable basis in the country by providing a level playing field”, the report concluded.